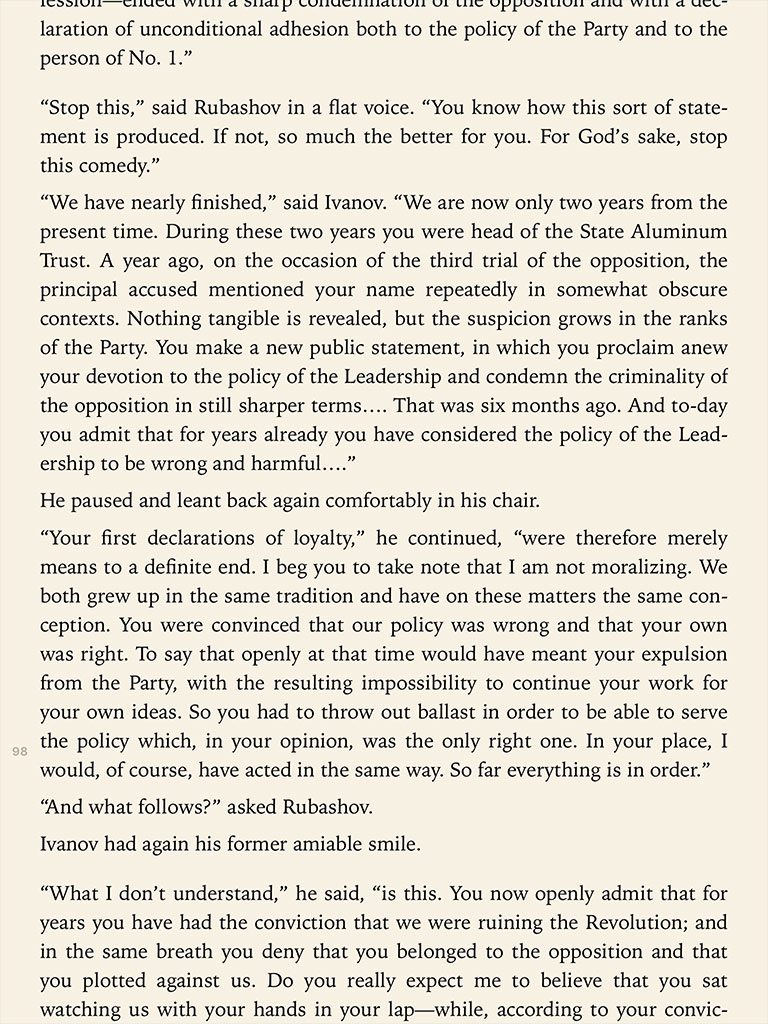 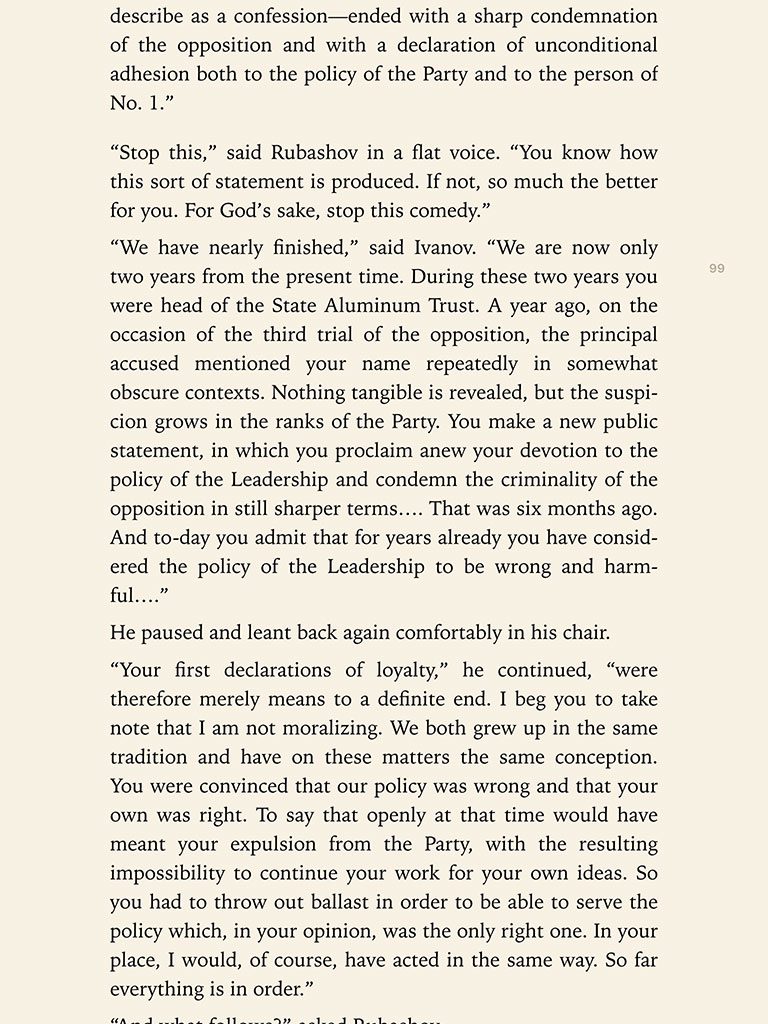 The Website Obesity Crisis // How to Optimize Your T-Shirt Designs for Max Wearability (don’t forget to break the rules once you know them) // Conversation As Interface —Landscape & Future of Mobile Design // Redesign concepts for popular websites #1 // Complete Beginner’s Guide to Information Architecture // The Commericial Zen of Muji // Crafting Your UX Portfolio — A Weekend Guide to Getting It Done // CBGB is Reborn … As a Restaurant in Newark Airport – NO. NO. NO. //

Zack Grossbart on P Vs. NP – “Right now we assume that P does not equal NP. This means that some problems are easy and others are hard. We think our secrets are safe, but we can’t prove it.”

Design Is Fine – “Imagine a time with no computers but with lots of craftsmanship and creativity. This is my library of art & design history, inspiration from the past.” (via Coudal)

NYTimes – Stop Googling. Let’s Talk. – Sherry Turkle looks at how technology has affected our abilities to communicate and empathize with others.

I’ve been using Apple Music since it launched yesterday. It’s interesting. I’m not sure if I’ll be signing up after the 3-month trial is over, but so far I like the recommendations it gives me.

The playlists under “For You” are good, but I’ve been playing around with the ability to create a “station” based on a track I’m listening too. I want recommendations based on my music library. So far, the stations Apple has been creating are good. I noticed it will play me a combination of songs already in my library and songs from iTunes.

The user interface on my iPhone is on the complex side. I can figure it out without too much trouble, but I’m not sure non-nerds will be able to. Part of this is due to the density of functionality Apple has packed into the Music app. There’s a lot going on.

I used to be able to double-tap on the album artwork to display the album track list, but that doesn’t work anymore. I have to hit the 3 dots in the bottom right of my iPhone and then tap on the track/album/artist at the top of the modal menu. Weird. Confusing.

When I go to My Music and switch to ‘Songs’ I no longer have a ‘Shuffle’ button at the top of the list. I miss that button. I’ll probably get over it.

I also no longer have the ability to reorganize the bottom menu. Right now ‘My Music’ is the last button. Apple is assuming I’m always going to want their streaming service to be my first priority. I’d like ‘My Music’ to be the first menu item. Please.

iTunes is a whole other story. It continues the long tradition of being a labyrinthine, confusing desktop application. As with the iOS Music app, I can figure it out, I just wonder how many regular people can. Since iOS is where all the money and consumer eyes are these days, it’s not the end of the world.

Now back to my music.